Wilfred Ndidi, a Nigerian footballer who also plays for Leicester has revealed how he had to struggle to survive.

The football talent who was discovered in a local competition in Nigeria has narrated how he was hawked on the streets to support his mother financially.

Speaking with Nigerian football journalist Oluwashina Okeleji via The Frame online publication platform, Wilfred Ndidi revealed that he hawked pepper, groundnut, among other things to support his mother while growing up. 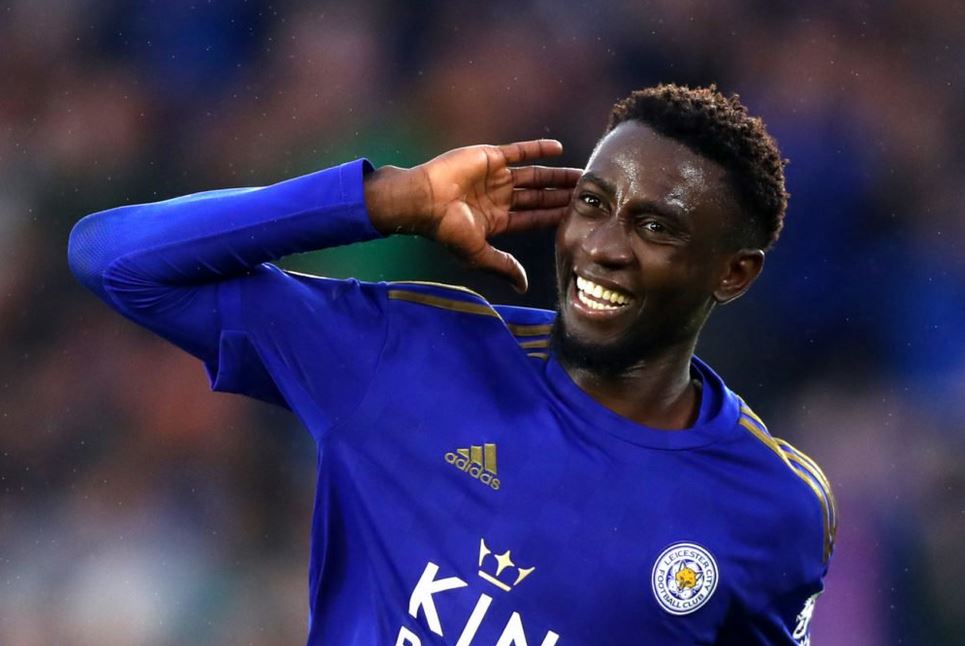 According to him, none of the things he sold gave him fame more than groundnut and that was where he got the nickname ‘groundnut boy’.

“I did different things. Sometimes I hawked pepper, I sold water [sachets], tomatoes and fruits for my mother.

“But I became famous for selling [groundnut] peanuts. They call me the groundnut boy. I did all these things to support my mother.

Serena Williams Not Sure of Tokyo Olympics

Afenifere Tells Buhari to Restructure Nigeria Ahead of 2023 Poll