A young and beautiful woman has emerged as the first lady of Imo state after her husband, Hope Uzodinma was sworn-in as governor. 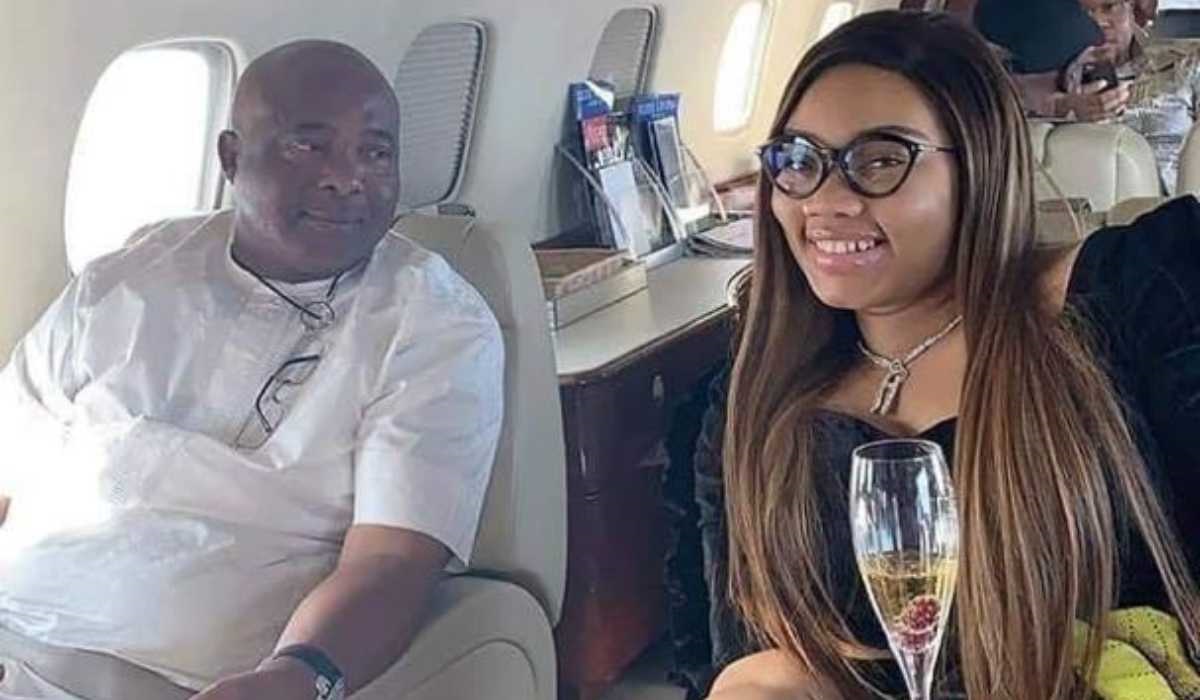 Simi and Adekunle Gold Welcomes Baby in The US – Report