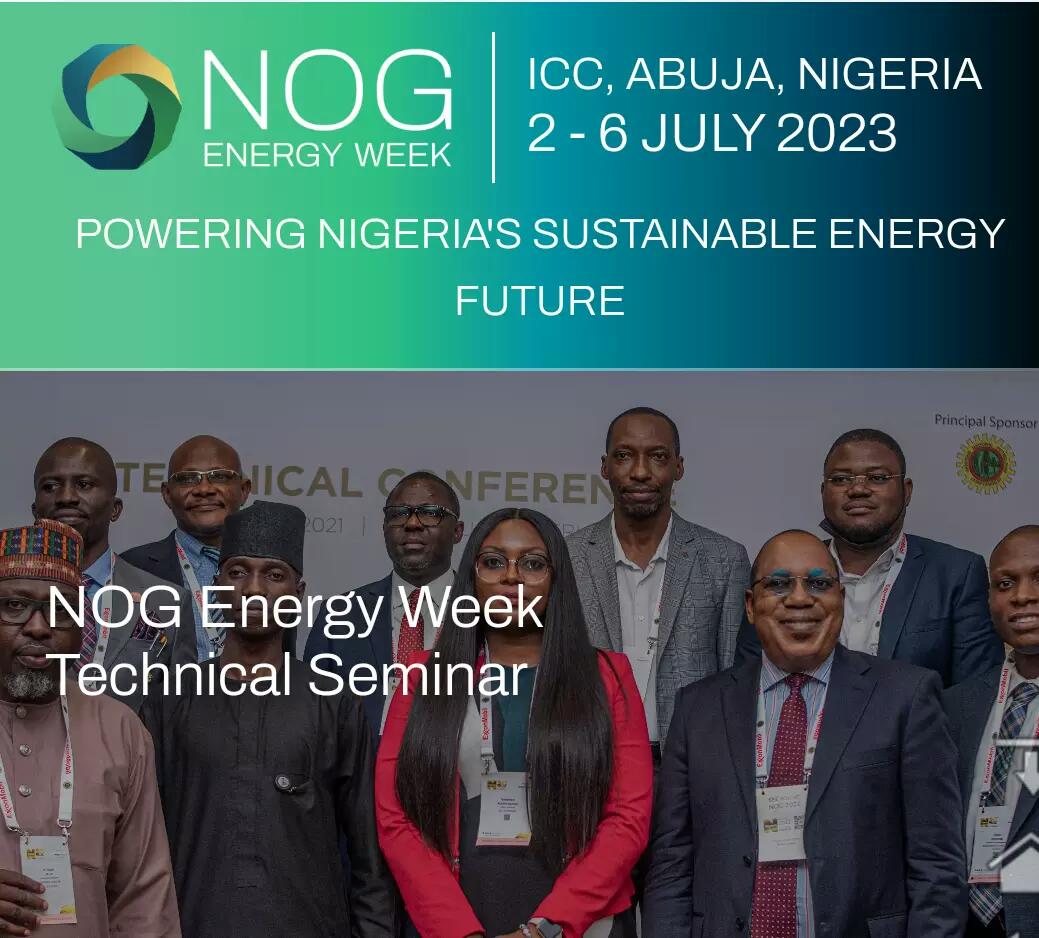 The apex Igbo body has allay fears in many quarters about the position of the South-East towards the presidential ambition of Peter Obi, throwing its total weight behind the Labour party candidate in the coming presidential election 2023.

The body stated this in a statement on Wednesday in reaction to the fears raised by the spokesman for the Northern Elders Forum, Dr. Hakeem Baba-Ahmed whether the South-East geo-political zone is actually in full support of their own.

The Igbo apex socio-cultural organisation, Ohanaeze Ndigbo Worldwide says the justice and equity the Igbo nation seeks in Nigeria has found a providential expression in Peter Obi, the presidential candidate of the Labour Party. 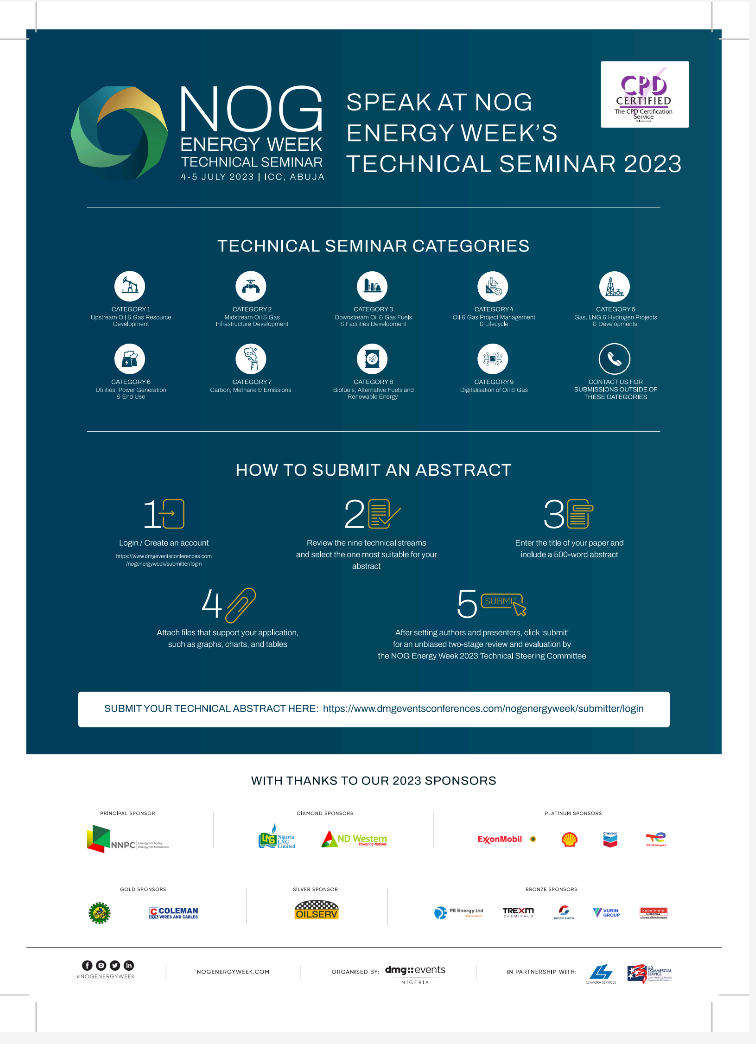 The apex Igbo body stated this in a statement on Wednesday in reaction to the fears raised by the spokesman for the Northern Elders Forum, Dr. Hakeem Baba-Ahmed about the position of the South-East towards the presidential ambition of Obi.

Baba-Ahmed had said “we don’t know whether they are in support of Peter Obi, the presidential candidate of Labour Party or not. The nation can see what is happening now and if the South East fails to line up behind Obi, they should not blame anybody”.

He charged Igbo people to “reach out to other Nigerians and tell them they are supporting Obi not because he is an Igbo man but because he is the best.”

Allaying the worries of Baba-Ahmed and other Nigerians on the issue, Ohanaeze Ndigbo stated that “Peter Obi represents the body and soul of Ndigbo”.

In the statement signed by Ohanaeze National Publicity Secretary, Dr Alex Ogbonnia, the organisation stated that in every 12, there must be a Judas, but reassured Nigerians that Igbo people are solidly behind Obi

“There is no gainsaying the distraction by the negligible minority-elite who by the aid of social media have over-exaggerated their self-worth, authority, power and political relevance. Instructively, the Christian religion informs that in every twelve, there must be a Judas. This is a statement of fact, history, experience and a socio-political imperative,” Ohanaeze said.

“In other words, it is rather inconceivable to expect everybody to support Obi. What is important is that the Obi-Datti movement has gained the support of over ninety percent Igbo and continues to swell with time.”

The apex Igbo body said it will not take issues with those who are opposed to the collective Igbo aspiration with the hope that, as in every ideology, more converts will key in when the logs of wood in their eyes are cleared.

The statement partly read, “The Ohanaeze support to Obi is not because of his Igboness as rightly pointed out by Baba -Ahmed, what goes for Obi today is the awesome quality service he rendered to his people as a governor; and of course, the dispositional humility, character comeliness and intellectual acumen that define his public conducts.

“As a governor, Obi was busy setting standards of good governance for posterity, while some other myopic, timid and mundane governors were busy with unconscionable primitive acquisition of wealth to the detriment or impoverishment of the very masses that voted them into office.

“On behalf of Ohanaeze Ndigbo and indeed all the Nigerian compatriots, we commend the Northern Elder’s Forum for stating that ‘we will give our support to the best man who can heal the wounds in the land because actually, everybody in Nigeria is marginalized right now.’ What has remained the curse of the third world is in the choice we make at every occasion.

“While our ugly past has been defined by selfishness, greed, injustice, ethnic and religious sentiments, the enlightened Nigerian youths of today are more imaginative, proactive, creative, rational and cosmopolitan.

“The prevailing poverty and hardship do not recognize the boundaries of ethnicity and religion. Therefore, Nigeria is at a critical juncture with a choice between our characteristic vicious circle on one hand and the virtuous circle annotated with wealth creation and sustainable national development on the other.

“Finally, Professor Obiozor is not just an erudite scholar, he is also a prophet. He long predicted that any party that nominates its presidential candidate outside the South East of Nigeria will surely have problems. Expectedly, the more the crises in the other political parties, the more enlarged the Obi-Datti coast will become.

“It is worth reiterating that the justice and equity the Igbo seek in Nigeria has found a providential expression in Obi. This is because, every Nigerian, big or small, young or old, knows that it is the turn of the South East to produce a president for Nigeria come 2023, going by the rotation and zoning principles that have been entrenched in Nigeria since 1999.

“And by all standards, Obi is a good commodity that defies bad market. As it stands, Obi represents the body and soul of the Igbo for the 2023 general election. We hereby urge Nigerians to ignore any contrary opinion from the South East as the usual distraction and thorns that trail the path to victory.” The body stated. Credit SAHARA REPORTER 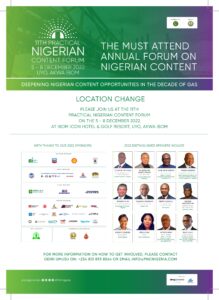