Skip to content
Wed. Apr 1st, 2020
The Nigeria Defense Headquarters in partnership with 360 Degrees Entertainment has unveiled some amazing Nigeria celebrities as its ambassadors, drawn from all strata of Nigerian movie stars, musicians, and comedians alike. 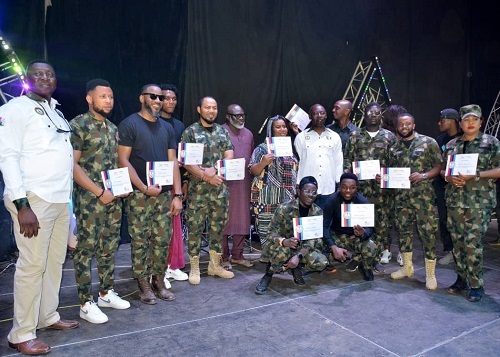 Celebrity ambassadors and the Army

The striking, fascinating, amusing, thought-provoking and intriguing event was organised as “Tribute to our Toops, says the Army; The Unsung Heroes Concert” has been hosted on Sunday the 11th of January in Abuja at the National Stadium with high tempo performance by notable celebrity Artists, comedians and entertainers from across Nigeria.

Organized by the Nigeria Defense Headquarters in partnership with 360 Degrees Entertainment, the impressive and epoch making concert witnessed the presence of high level personalities, Nollywood celebrities, popular comedians, event hosts and reputable persons from across different sectors of livelihood. Some of the performing celebrity Artists were Billionaire crooner “Teni Makanaki”, “Daddy Showkey”, “Vector D Viper”, Harrysong, amongst others.

Some other notable faces in the entertainment industry who also made thrilling appearances at the concert were renowned Nigeria A’Class Comedian “AY”, Sheyilaw, Williams Uchemba, Ramseh Noah, Actress/Producer Rita Daniel, Alexreports and other notable faces in the industry. During the concert, some amazing Nigeria celebrities were unveiled as Ambassadors of the Defence Headquarter, so as to sustain a relative atmosphere between the Nigeria armed forces and civilians, as well as to promote social inclusion and engagements for the Nigeria Military.

Speaking during the Unsung Heroes Concert, one of the principal organizing executives Mrs Olivia spoke to our reporter, described the concert as one of its kind, stating that it was a channel for the celebration, encouragement and remembrance of patriotic personnel of the Nigeria Armed Forces, who have stood and are yet standing to ensure peace, progress and unity across the Nigeria community.

The prepossessing, riveting and exceptional event was clouded with fun, excitements and memorial reflections. It was organised by the Nigeria Defemce Headquarters as part of the ceremony to mark the Armed Forces Remembrance Day, which is celebrated globally on the 15th of January. It coincides with the Remembrance Day (Poppy Day) for the World War II veterans in the British Commonwealth of Nations 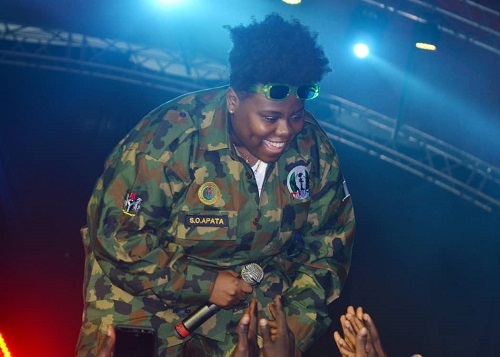 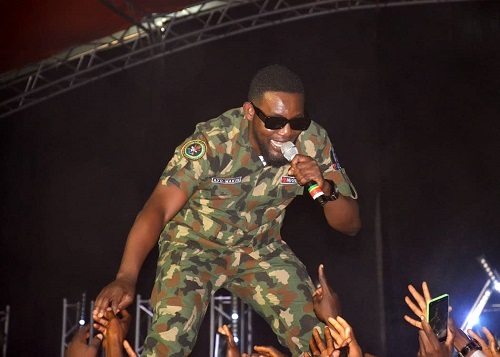 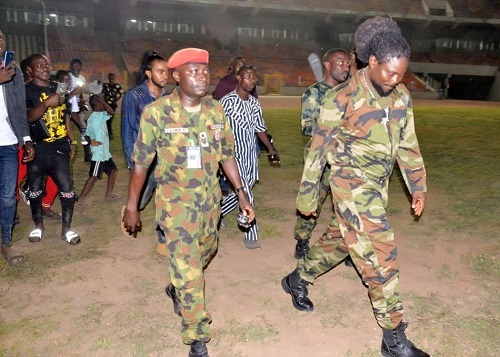 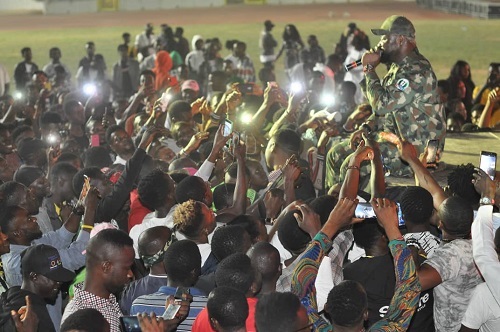 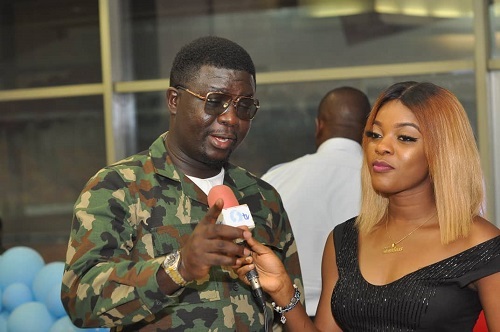